A few words about me

I started working as a journalist with The Times of Malta straight after graduating with a First Class BA (Hons) in Communications Studies from the University of Malta. I transferred to the first newsroom of the newly established Malta Independent newspaper where I also served as News Editor. While juggling long hours at the newspaper and a part-time Masters degree in European Studies, I decided to cross over to the other side of the press conference table and joined the Office of the President of Malta as the President’s Communications Co-ordinator.

In 2000, with a First Class Masters degree under my belt, I left my native Malta for the hustle and bustle of London where I worked with the Malta Tourist Office promoting the Mediterranean island as a tourist destination. The UK market remains Malta’s most important leisure tourism source market and the team at the MTO had a demanding and challenging job.

In 2005 I moved to the picturesque Canton of Zug in central Switzerland where I launched my new career as a freelance copywriter specialising mainly in the travel industry. I also became a rather reluctant “glamper” and you can read about my camping adventures in my personal blog www.citygirlgoescamping.com 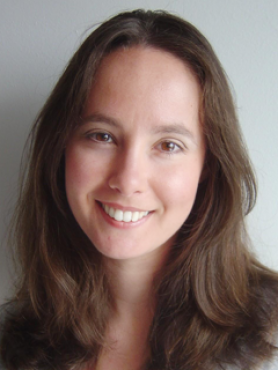